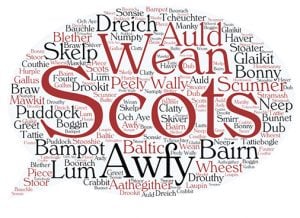 I am compiling a glossary of words and terms to include with the series. Some of these words and phrases are Gaelic. Some are French. Some are English but have fallen out of use or need explaining for non-UK citizens. Some are simply English words as used by Scots. Please contact me if you spot any errors or would like to contribute!